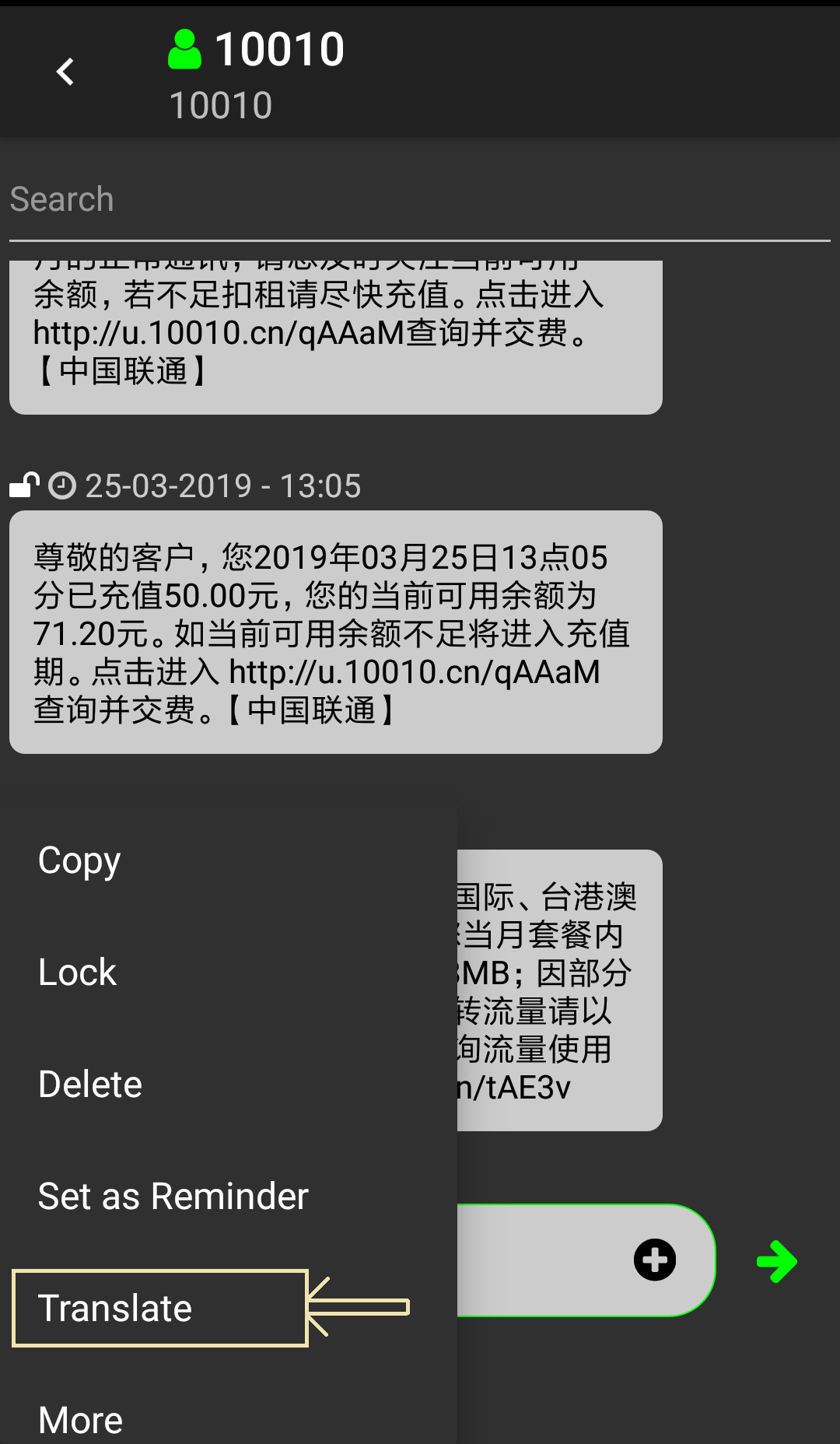 Smart Messenger with Self Reminders is an SMS Messaging app with translation feature and has the ability to translate messages to/ from 28 languages to your device’s default language.

If your device’s default Language is English then the translate option will translate non-English text to English.

The app supports translation in 28 languages for now and more to come in upcoming versions. 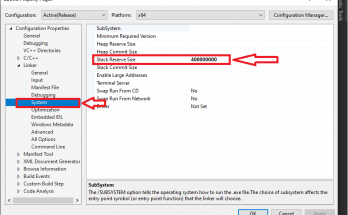